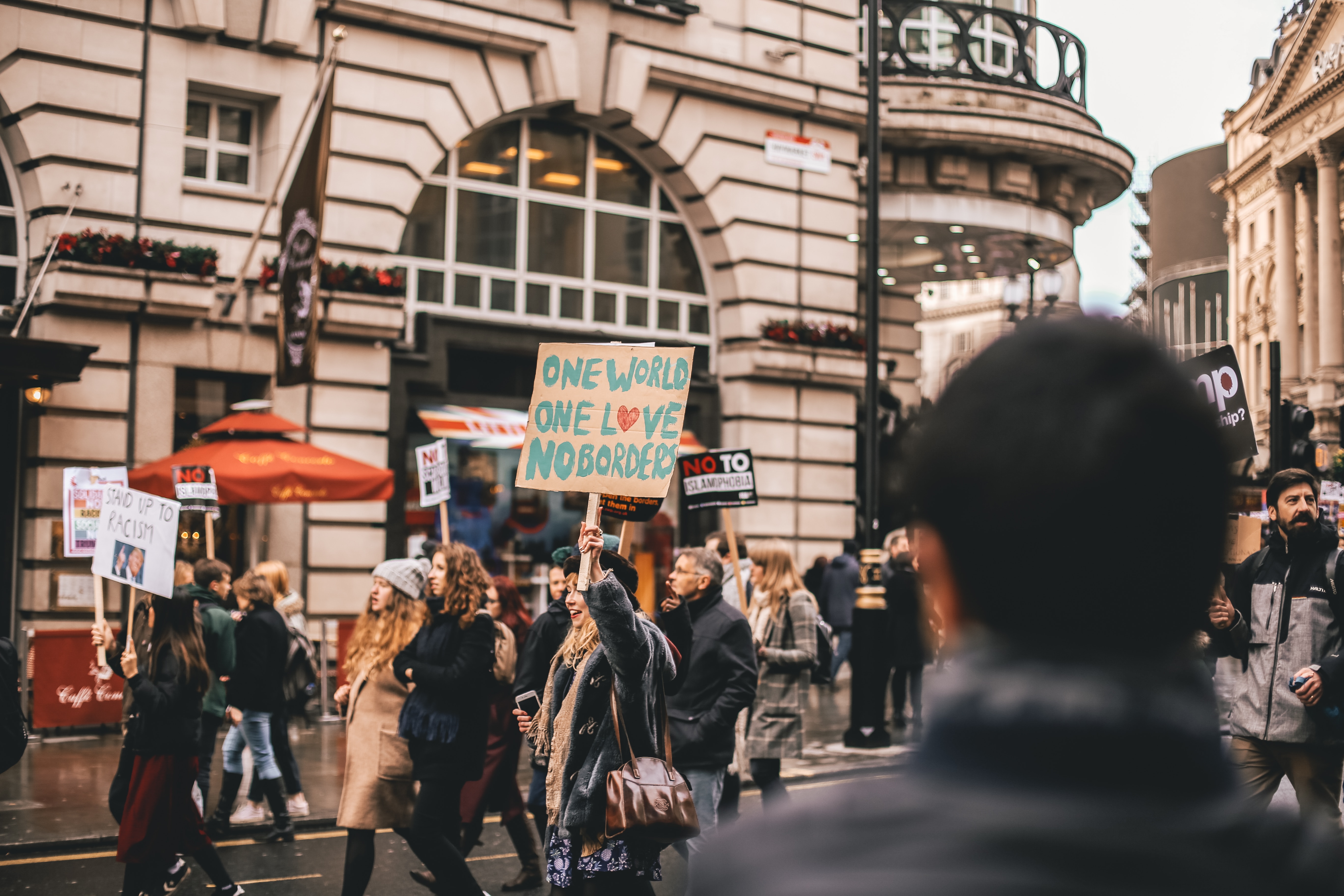 Our annual Human Rights Institute promotes good governance and social change by training a select group of participants from around the country to strengthen their local advocacy efforts by using a human rights frame. Alumni become part of a nationwide community of advocates and have access to ongoing education, technical support, and dialogue. Our tenth annual Human Rights Institute was held in spring of 2015 in New York City. Learn more about the event here.

The Convention on the Elimination of All Forms of Discrimination Against Women (CEDAW) is a comprehensive bill on women’s rights that was adopted by the United Nations in 1979.  It came into force on 3 September 1981 and has been ratified by 188 states. The United States is the only industrialized country that has not ratified it.

The Human Rights Project (HRP) at the Urban Justice Center (UJC) is working to have New York City pass an ordinance that will locally implement the treaty principles encapsulated in both CEDAW and the International Convention on the Elimination of All Forms of Racial Discrimination (CERD).

With a mayoral administration focused on addressing inequality, and with a progressive swath of politicians who occupy major offices, this is the political moment to be able to create the change HRP has led the charge towards for over ten years. This kind of local action needs to happen in order to foster national level change.

Attend our annual Human Rights Institute, where we convene grassroots allies with a forum for learning.

We welcome your questions and comments

Please note: HRP does not provide any client services and is by appointment only.